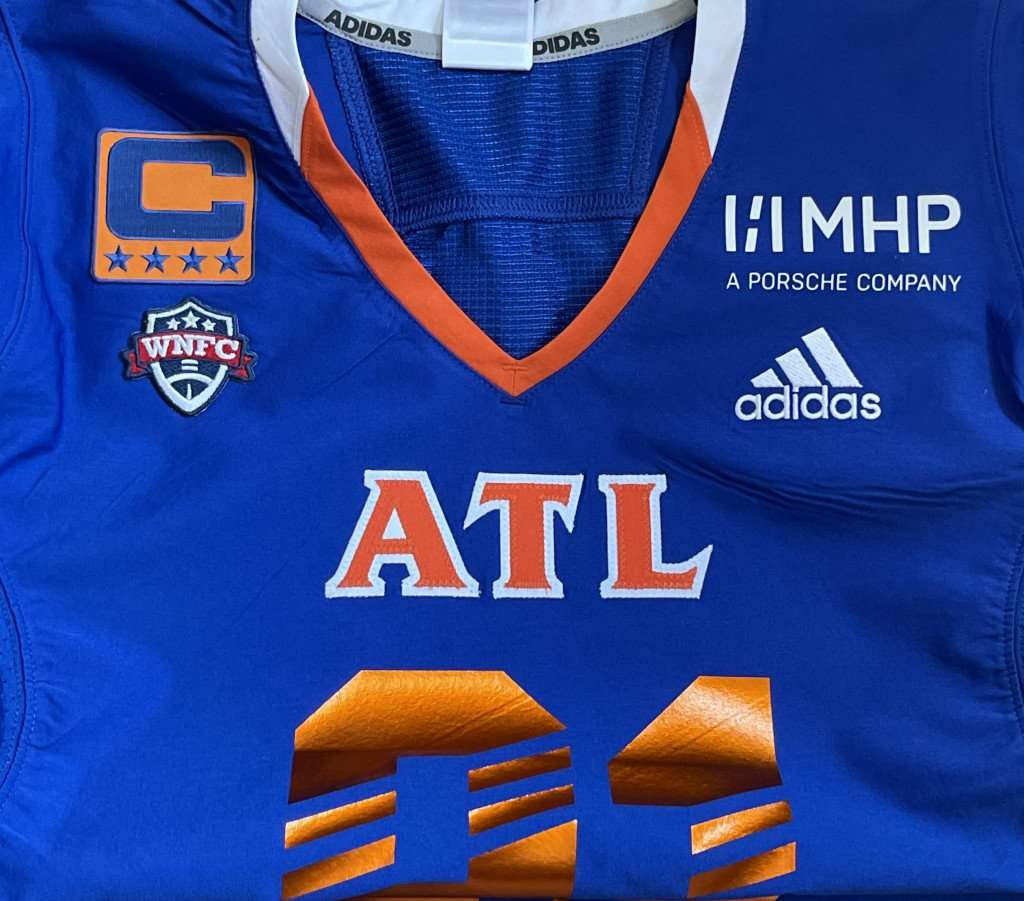 ATLANTA, Georgia, April 26, 2022 — Atlanta Phoenix Women’s Football announced today that global management and technology consulting leader MHP Americas, Inc.- A Porsche Company, has been named the team’s official presenting sponsor for this 2022 season, with promising plans to grow the agreement and extend to multiple years. This partnership is the first of its kind in women’s football. The agreement includes, but is not limited to, MHP being featured on the team’s jerseys and helmets, with the team’s home games played in downtown Decatur, GA, April 23rd, May 7th and May 21st, 2022.

The launch is part of MHP Americas’ plan to extend MHP’s global existing support of women’s sports and leadership in Europe into flourishing programs that encourage and empower women in North America. 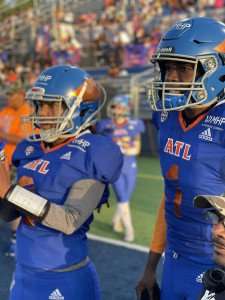 Atlanta Phoenix is one of the most recognized teams in the Women’s National Football Conference (WNFC), team Co-Owner and league CTO April Christler commented, “With Atlanta and its influence on human equality, it is entirely fitting that Atlanta Phoenix preserves that civil rights influence and collaboratively works with a partner who genuinely believes that continuing to elevate and celebrate women in sports, leadership and innovation is good for business and better for humankind. I am ecstatic about the planned initiatives to spark from our joint effort to diversify and include women and minorities in underrepresent roles in the Atlanta Metropolitan area, the USA and beyond.”

Commenting on the sponsorship, Tobias Hoffmeister, President & CEO of MHP Americas, said: “MHP is proud to take a leadership role in advancing women’s rights in all facets of society. We believe strongly in the significant role of women and the responsibility industry leaders have to increase opportunities to participate and succeed in fields that they have traditionally been excluded from.”

Timo Holschuh, Headof Finance of MHP Americas, said: “The partnership with Atlanta Phoenix is an exciting one for me personally. They play their gam 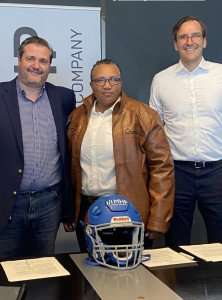 es almost in my back yard in downtown Decatur. We’re extremely honored to be forerunners to commit travel funding, business contacts and a host of other resources to growing the vision and new avenues for women to thrive and succeed on the global stage. We hope the support and sponsorship of an industry leader like MHP sends a powerful message about the growing appeal of women’s sports — and women’s football in particular. We see it as a vehicle to tear down socialbarriers and stereotypes, while aligning with various business strategies and socially responsible investments. We’re taking a stand to invest in women’s football and believe others should and will follow.”

To learn more about Atlanta Phoenix Women’s Football or to purchase tickets to games visit www.atlphnx.com

professional protective women
We use cookies on our website to give you the most relevant experience by remembering your preferences and repeat visits. By clicking “Accept All”, you consent to the use of ALL the cookies. However, you may visit "Cookie Settings" to provide a controlled consent.
Cookie SettingsAccept All
Manage consent

This website uses cookies to improve your experience while you navigate through the website. Out of these, the cookies that are categorized as necessary are stored on your browser as they are essential for the working of basic functionalities of the website. We also use third-party cookies that help us analyze and understand how you use this website. These cookies will be stored in your browser only with your consent. You also have the option to opt-out of these cookies. But opting out of some of these cookies may affect your browsing experience.
Necessary Always Enabled
Necessary cookies are absolutely essential for the website to function properly. These cookies ensure basic functionalities and security features of the website, anonymously.
Functional
Functional cookies help to perform certain functionalities like sharing the content of the website on social media platforms, collect feedbacks, and other third-party features.
Performance
Performance cookies are used to understand and analyze the key performance indexes of the website which helps in delivering a better user experience for the visitors.
Analytics
Analytical cookies are used to understand how visitors interact with the website. These cookies help provide information on metrics the number of visitors, bounce rate, traffic source, etc.
Advertisement
Advertisement cookies are used to provide visitors with relevant ads and marketing campaigns. These cookies track visitors across websites and collect information to provide customized ads.
Others
Other uncategorized cookies are those that are being analyzed and have not been classified into a category as yet.
SAVE & ACCEPT

Get a one-time email alert the moment this product drops
My cart
Your cart is empty.

Got a discount code?
Shipping
Total$0.00
Your cart is empty. Shop now
Powered by CartPops (opens in a new tab)